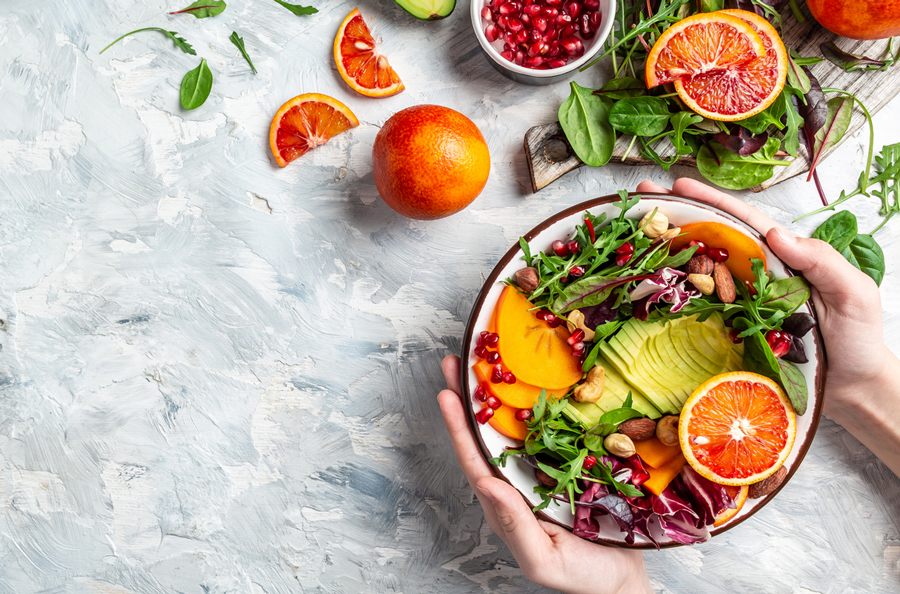 Dietary change may play a role in the management of rosacea.  Certain foods and beverages may act as “triggers” for rosacea exacerbations, these may be divided into heat-related, alcohol-related, capsaicin-related and cinnamaldehyde-related.

These food triggers can activate receptors on nerves and skin cells which are essential in the regulation of skin barrier and skin immunology, resulting in an inflammatory response, blood vessels dilation, flushing and oedema.  The resultant inflammation from these foods causes skin barrier dysregulation and increased skin dehydration which are characteristic rosacea symptoms.

It is important to remember that “triggers” which affect one person may not affect another.  There is need for a personalized approach and individuals should observe and establish relevant triggers, and avoid those triggers identified as exacerbating their own disease.

Urgent Appointments within 48 hours are available upon request by calling us on:

To arrange your urgent appointment, you first need to call us to discuss details about your condition and to schedule your appointment.